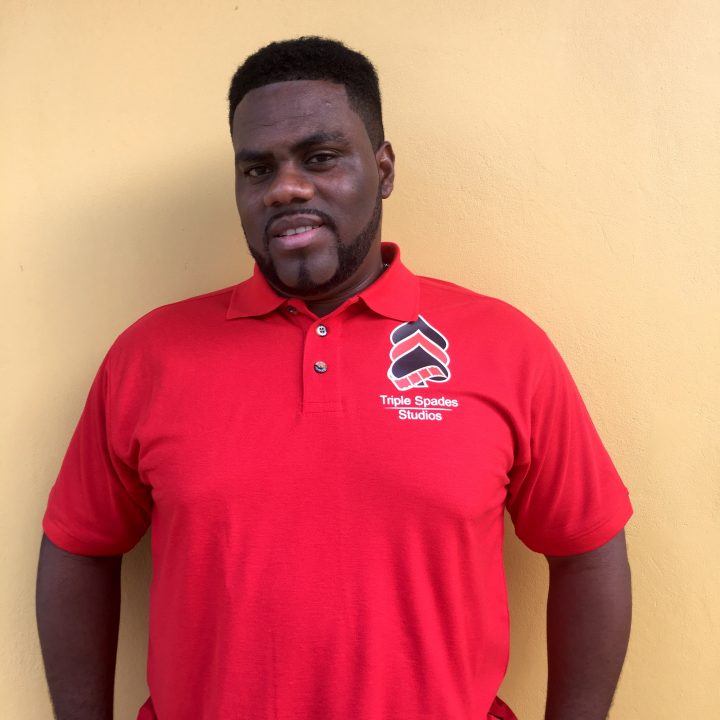 Under the guidance of experienced film professionals, including: Tobagonian filmmaker – Jared Prima, former UWI film school lecturer and founder of the ttff – Dr Bruce Paddington, and screenwriter, actor and director -Tony Hall, fifteen participants will be given the opportunity to strengthen their filmmaking skills.

Training will include the basics of film production, scriptwriting, camera and sound. This all day intensive workshop is a continuation of ttff’s work in Tobago. Previously, ttff conducted an Introduction to Film Weekend workshop for film-makers and cultural groups; as well as a Music Video workshop in Tobago.

According to Coordinator of the Tobago Jazz Film Festival, Melvina Hazard: “This is for anyone working in a film related field, whether in a video production house, TV or as an independent filmmaker. Tobago has a growing pool of talented visual artists and filmmakers and we are pleased to be providing this opportunity to help further increase industry skills.”

While there is no fee for participation, filmmakers must submit their CV to submit@ttfilmfestival.com no later than 10 April 2017. Selected participants will be notified within three days of the close of submissions.

The trinidad+tobago film festival (ttff) celebrates films from and about the Caribbean and its diaspora, as well as from world cinema, through an annual festival and year-round screenings. In addition, the ttff seeks to facilitate the growth of Caribbean cinema by offering a wide-ranging industry programme and networking opportunities.